Naming a Column in Google Sheets will be very helpful when you are applying formulas. For example, if you have a column name as Employee Salary and when you want to perform some calculations using formulas such as SUM, then you can simply enter the formula as =SUM(Employee Salary) instead of column range such as =SUM(C1) and so on.

On this page, let us understand everything on how to label rows and columns in Spreadsheet using the Google Sheets Tips provided on this page. Read further to find more.

How To Name Columns in Google Sheets?

In Google Sheets, we need to use the Named Ranges to name the columns. The named ranges in the Google Sheets will help us to give the cells unique names, ranging from entire columns, rows, or even small groups of cells. The original cell references for example A1, A2, etc. are really not overwritten when you create a named range, but it does make it simpler to refer to these cells and the data contained within them when you are adding new formulas.

Follow the steps as outlined below to rename the rows or columns in the Google Spreadsheet. 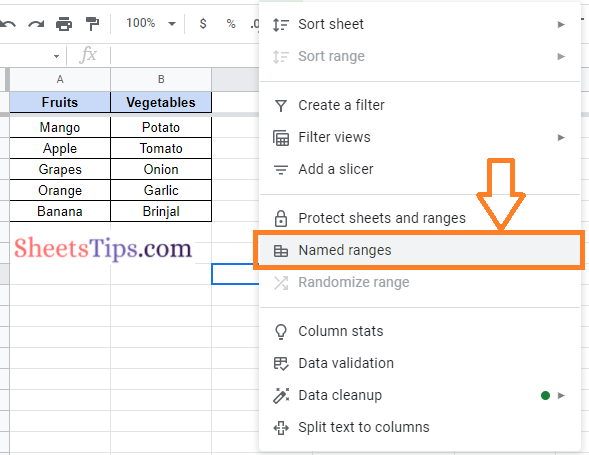 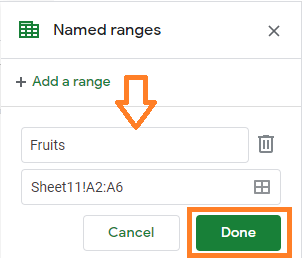 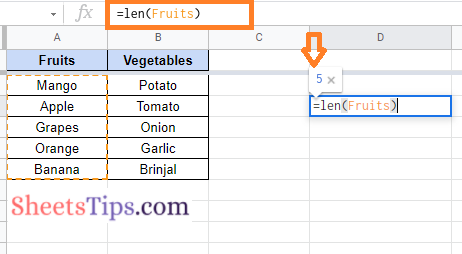 The shortcut to name a column in Google Spreadsheets are explained below: 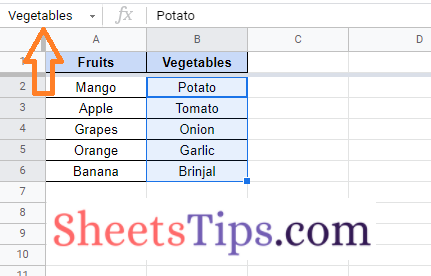 By tapping the downward-facing arrow button to the right of the name box, you may see a list of already named ranges. You can pick cells by clicking on any of the named ranges, or you can make changes to existing named ranges by pressing “Manage Named Ranges.”

Keeping Column Headers With Name While Scrolling Down in Google Sheets

We have just created the named ranges for the columns. Now we have to manually enter the column name and set them as headers to make them visible even when scrolling the Sheets. The steps to create the column headers in Google Spreadsheet are explained below:

That’s it the rows have been Freezed and now whenever you navigate to the other parts of the sheet, you can see the headers being visible.