Google Sheets Pivot Table is one of the best features which helps to summarize or view a large number of data in a simpler format. Also, with the help of the Pivot table in Google Sheets, we can apply filters and perform various operations and view the results without making any changes in the actual data. With these advantages, anyone would like to make use of Pivot tables for analyzing the data. And to help you with it, this page will tell you everything about how to create Pivot Tables with the help of Google Sheet tips. Read on to find more.

If you are a person who is looking to create a Pivot Table, then you will have a question “How do I automate a pivot table in Google Sheets?”.

Well, this depends on the dataset you have created. Let us understand about auto suggested Pivot Tables in Google Sheets with the following example.

For the above dataset, the Google Spreadsheet will automatically suggest the Pivot Tables. In order to know how to insert the auto-suggested Pivot Tables, follow the suggestions given below: 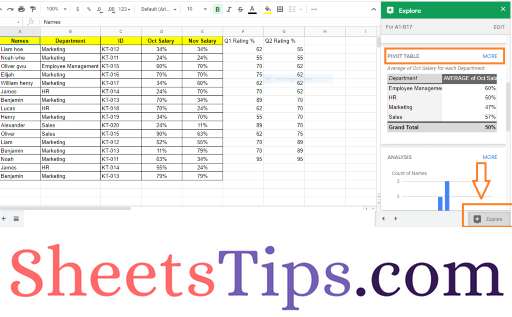 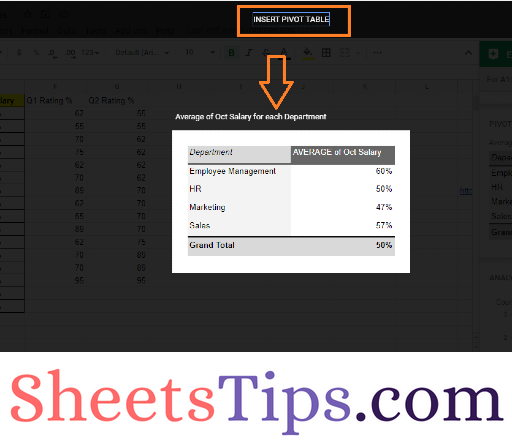 How to Manually Insert Pivot Tables in Google Sheets? 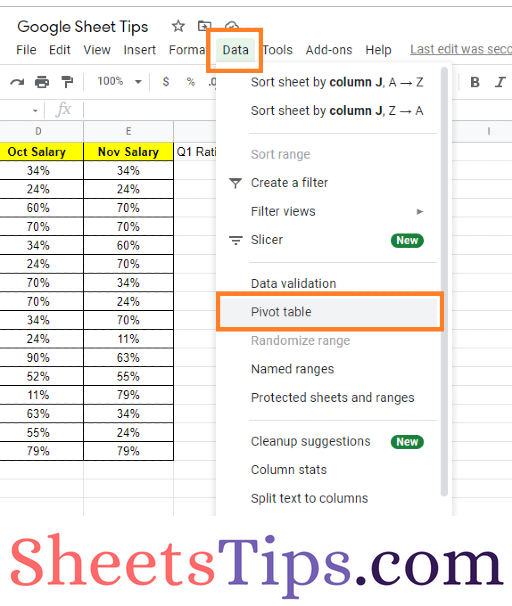 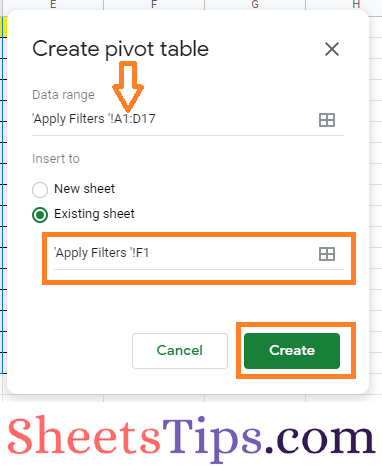